Since most of the varieties found in Italy date back to crops grown by the ancient Romans, it is very likely that olive growing in the Veneto region, and especially in the area around Verona, was introduced by Roman settlers themselves, who began selecting and producing olives and olive oil for various purposes. In fact, it was used for lamps, in food and, especially, in cosmetics and medicine, as well as for religious purposes. 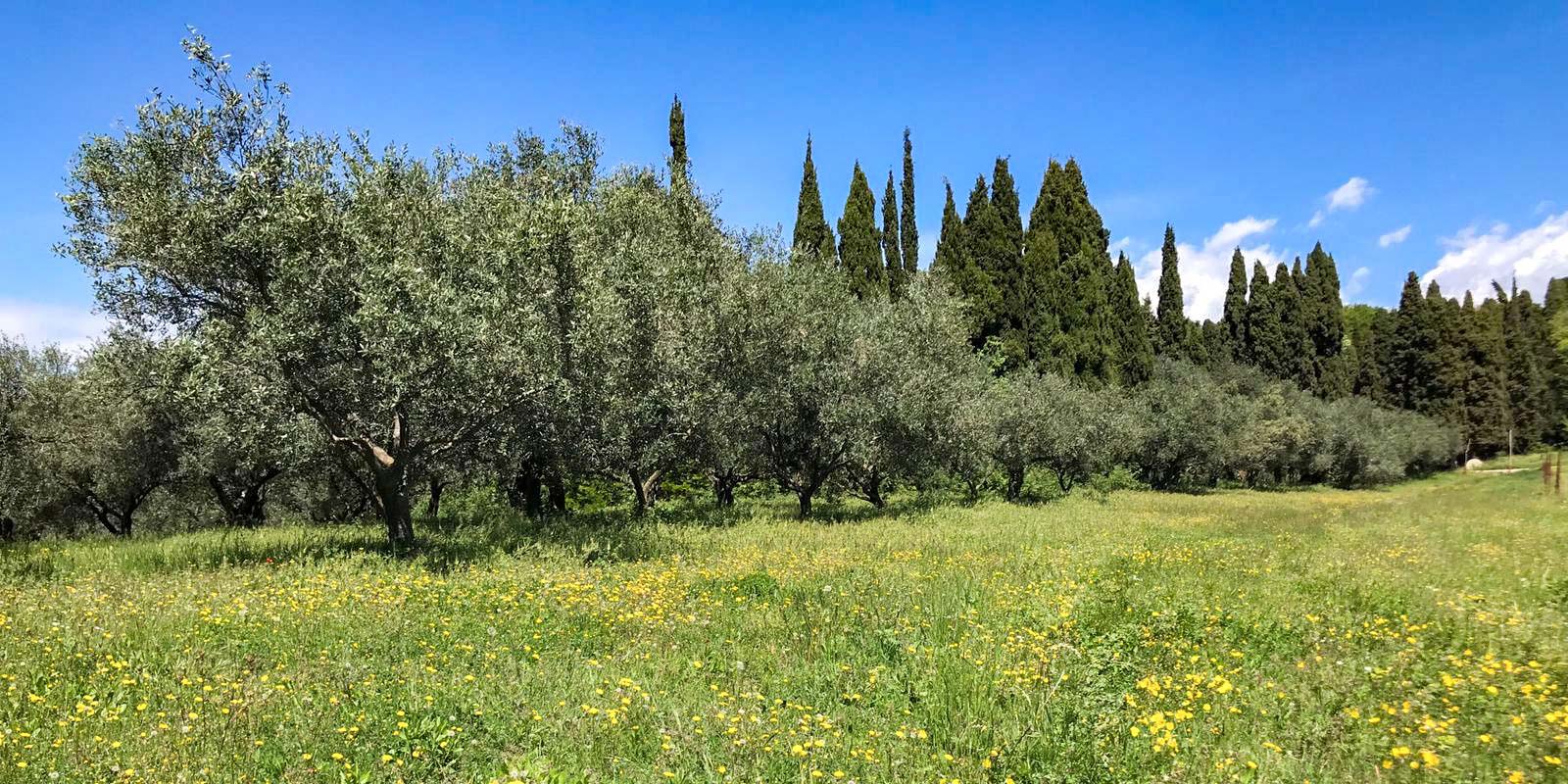 However, in order to find proof of the existence of olive trees in the Verona area, we need to go back to the early Middle Ages. We conducted a historiographic research on the estate, which showed that, back in the 15th century, the oil palm was a source of wealth in the area.